Back to all posts

THE SPIRITUALITY IN SEXUALITY: Foreword 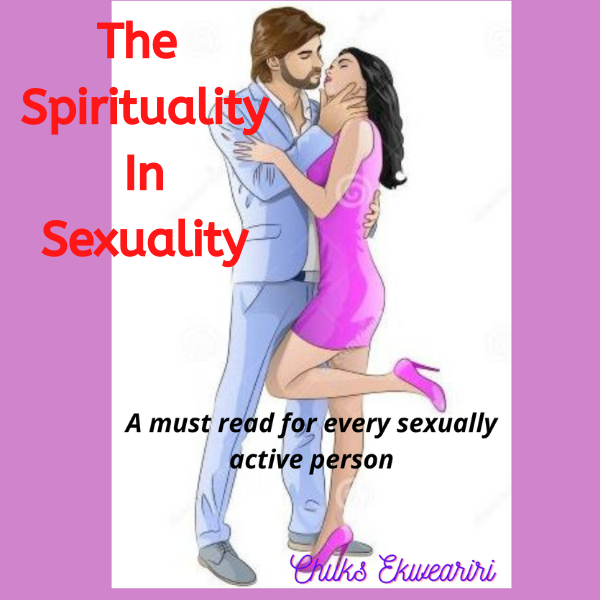 I have read the first copy of this book in the manuscript from beginning to end. I made no major comments, only some grammatical corrections. I was very impressed by the courage and audacity of the author. At times I thought I was reading St. Augustine Bishop of Hippo in the North Africa. I was privileged to read ten books of St. Augustine in their Latin original at the Spiritan Library in Rome. I was privileged also to have passed my G.C.E. Advanced Level in Latin and English before going to study at the Gregorian University in Rome.

The ten books of St. Augustine were his meditation on the first eleven chapters of the Book of Genesis. In one of the ten books by the Bishop of Hippo, concentration is fixed on Gen 2:25 to 3:7 where the origin of difficulties concurring sex should be located: here is Augustine's meditation.

"Both of them (Adam and Eve) were naked... but were not ashamed not because they did not see their nakedness, but because there was nothing to be ashamed of in those members of their naked bodies which their eyes saw." (De Nuptiis et Concupiscentia in, Lib. !, cap. V).

"(... nakedness was not shameful then, because libido was not there to move the members of the body contrary to the demands of the will)... they were not created blind, though...their bodily members were completely subject to the decisions of their will (De Civitate Dei, Lib. xiv, cap. xvii, 5-15).

"(their eyes were opened and they realized that they were naked).... This libido came into being after sin. It was after sin that nature lost the power of shamelessness: that power by which the bodily members were at the disposal of the (spirit). It was after the sin that nature felt it and averted to it, because it was ashamed of it." (ibid. Lib. iv cap. xxi).

The author of the present book is Augustinian in his presentation. He asks the question "Why Human Sexual Feelings?” He sees them as God-given; Augustine sees them as having become unruly after Original Sin." The present author tries to improve on St. Augustine by insisting that the grace of God must be brought in through prayer and other spiritual exercises in order to return men and women to the level of being willed by God.

The reader is advised to pay very close attention to the advice contained in this book. It is like the Novice Master in the Religious Congregation. His sermons are the path to follow to arrive at perfection in the Spiritual life.